Erik Fokkema, architect – partner at EGM architects, has been asked to take part of the review committee for the four new borough-based jails in the City of New York (USA). The overall programme encompasses the closure of the famous Rikers Island prison and replace it with a smaller network of modern jails.

Rikers Island jail is located in the East River East near La Guardia Airport and was opened in 1932. When in full use it consists of 10 jails and accommodates up to 15,000 detainees. Presently, the aging, isolated facilities exacerbate security threats, have limited space for programming and staff development, and are cut off from the neighbourhoods to which those released will ultimately return. The closing of Rikers Island is part of a long time decarceration plan. While NYC had a jail population of 11,696 in 2013, at the end of 2019 the population fell below 6,000 for the first time in decades. Once the jail population reaches 5,000, the city will be in a position to close Rikers Island.

The new borough-based facilities will offer dedicated space and better connections to families, attorneys, courts, medical and mental health care, education, therapeutic programming and service providers. Four modern, humane facilities will be located in Manhattan, Brooklyn, the Bronx, and Queens. These facilities will become beacons of high-quality civic architecture that integrate into the immediate neighbourhood context and are assets to all New Yorkers.

The overall ideology of the plan – Smaller, Safer, Fairer – is comparable to Erik Fokkema’s previous designs including Zaanstad Judicial Complex (1,000 detainees, The Netherlands) and Haren prison (1,190 detainees , Belgium). The Zaanstad facility stand out because of the utilization of natural light, creating a welcoming day rhythm for inmates and personnel, the ease and scope of freedom of movement within the complex and its humane atmosphere. Although differences are clearly identifiable with the situation in New York, the borough-based jail ideas are easily recognized in Haren where multiple smaller buildings, a humane environment with recognizable and friendly spaces are currently under construction.

As member of the independent peer review committee Erik assists in the selection and design that will help select the teams from the RFQ, provide guidelines for the RFP, and participate in architectural review. The review process started mid 2020. More information about closing Rikers Island and replacing it with a smalller network of modern jails can be found at the website of the City of New York. 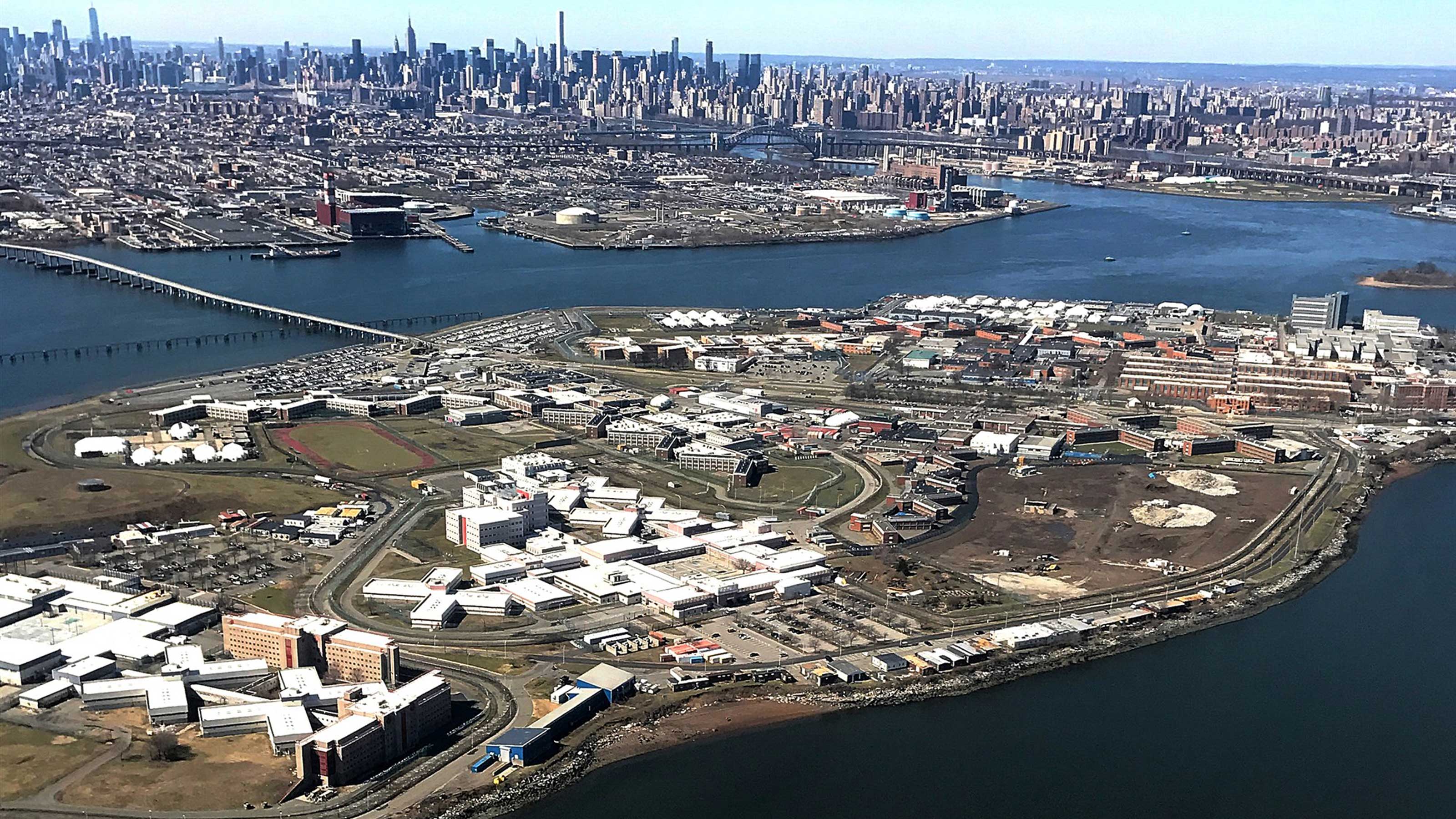 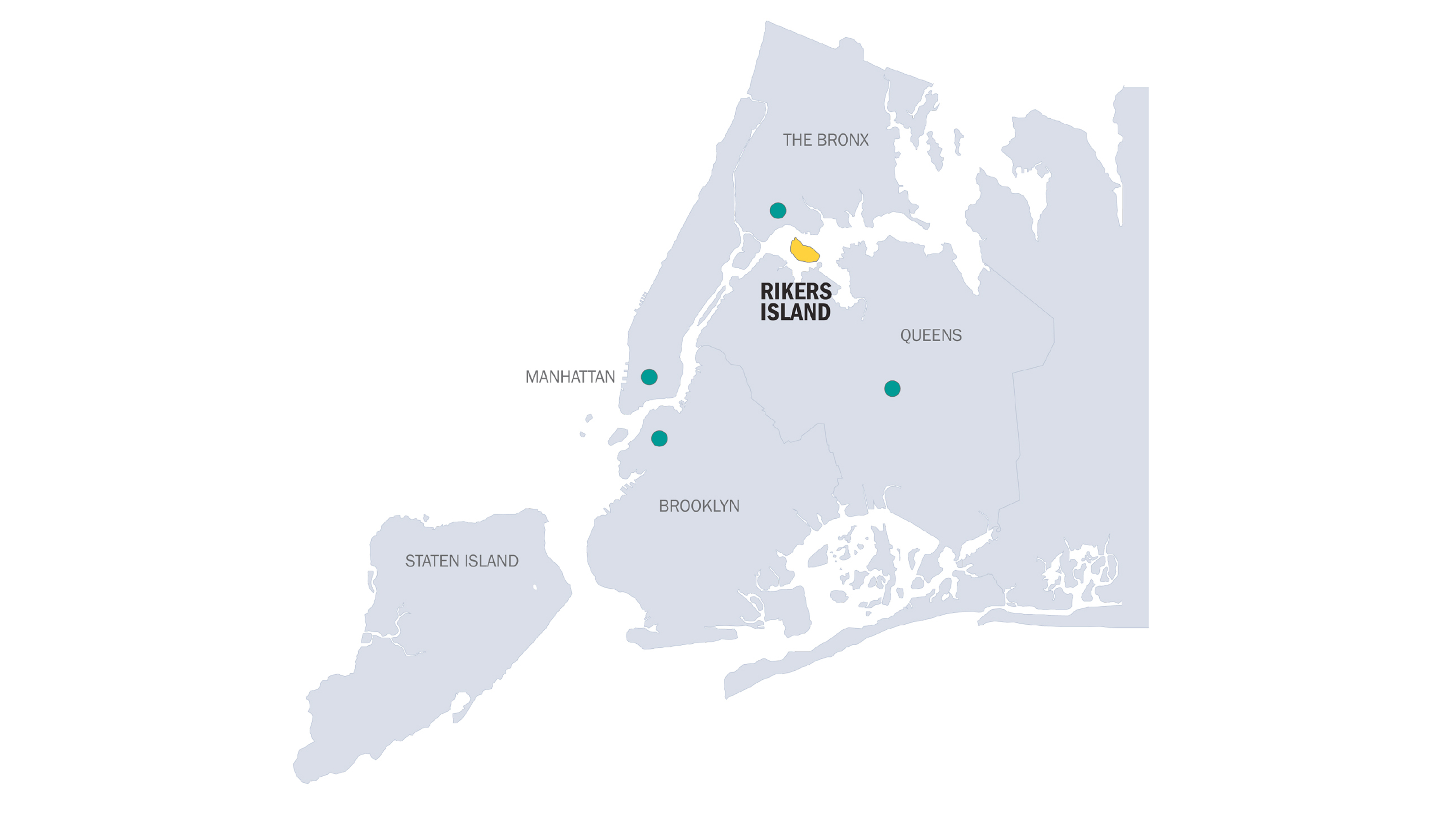 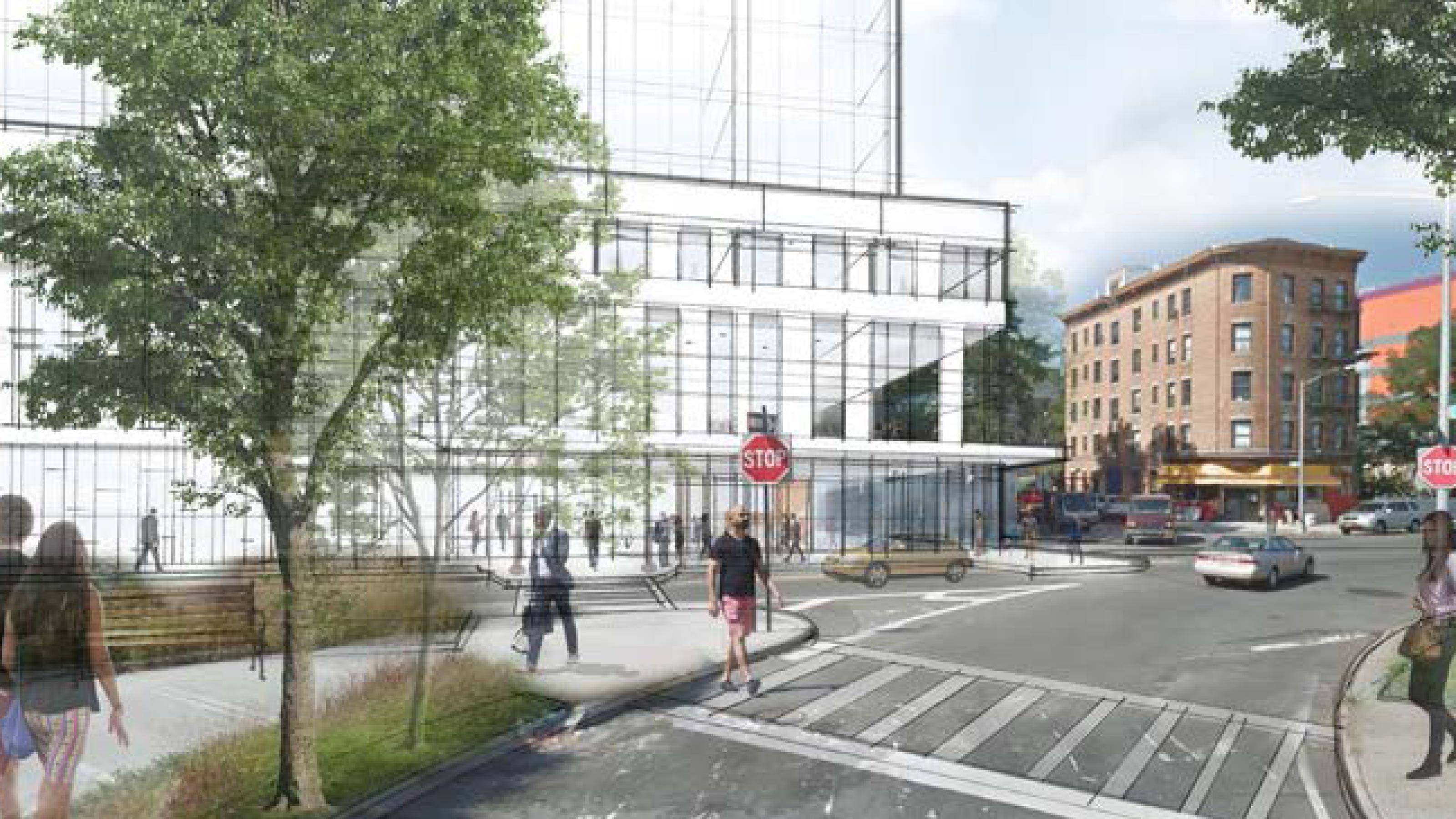 Safe surroundings for staff and i ...

Innovative design is flagship of ...