Modern with a touch of nostalgia

An efficient and uncomplicated building that promotes Hittech's identity: dynamic and transparent with a clear structure. The sharp lines and high-tech look are a nod to the medical industry. 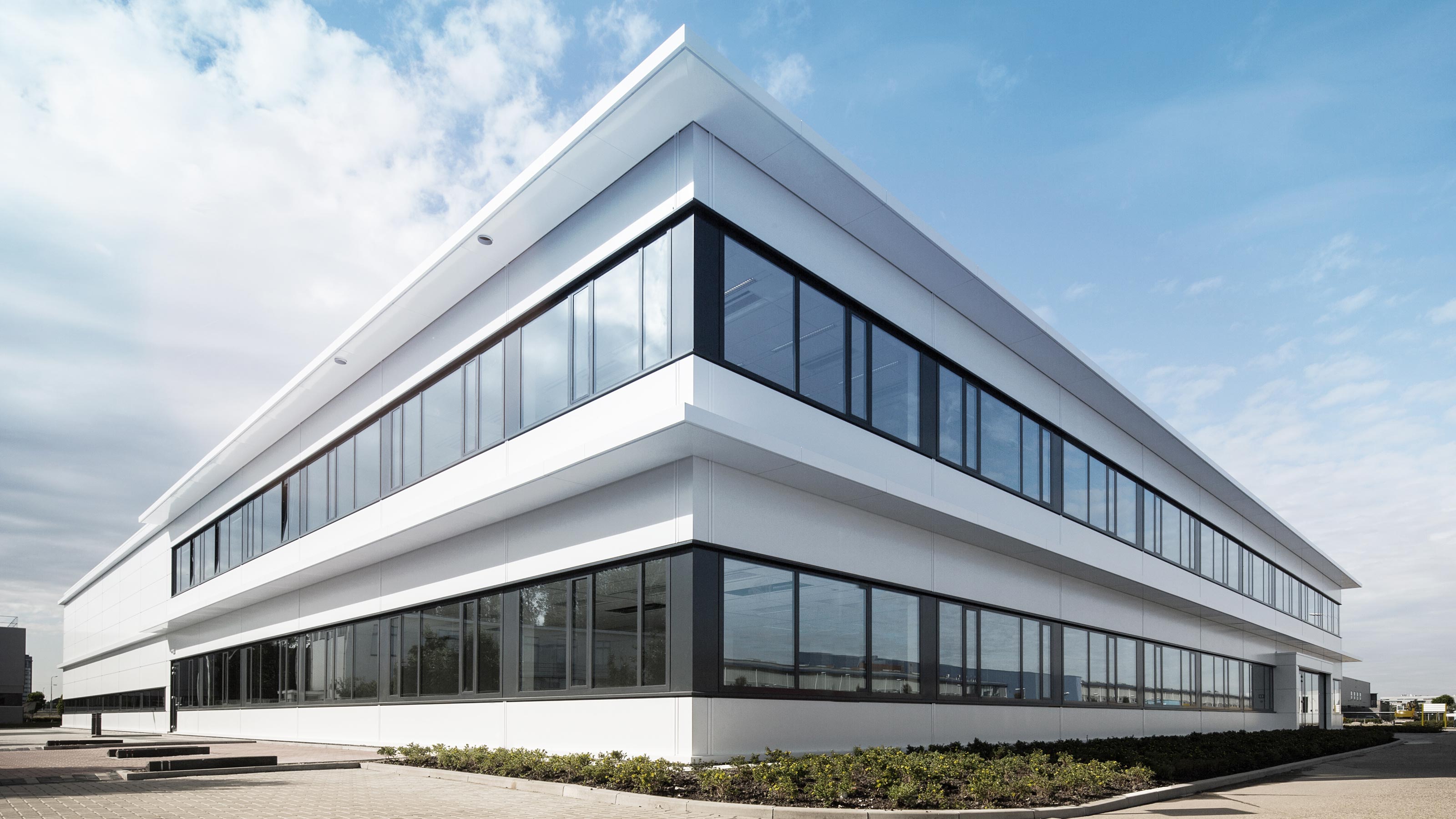 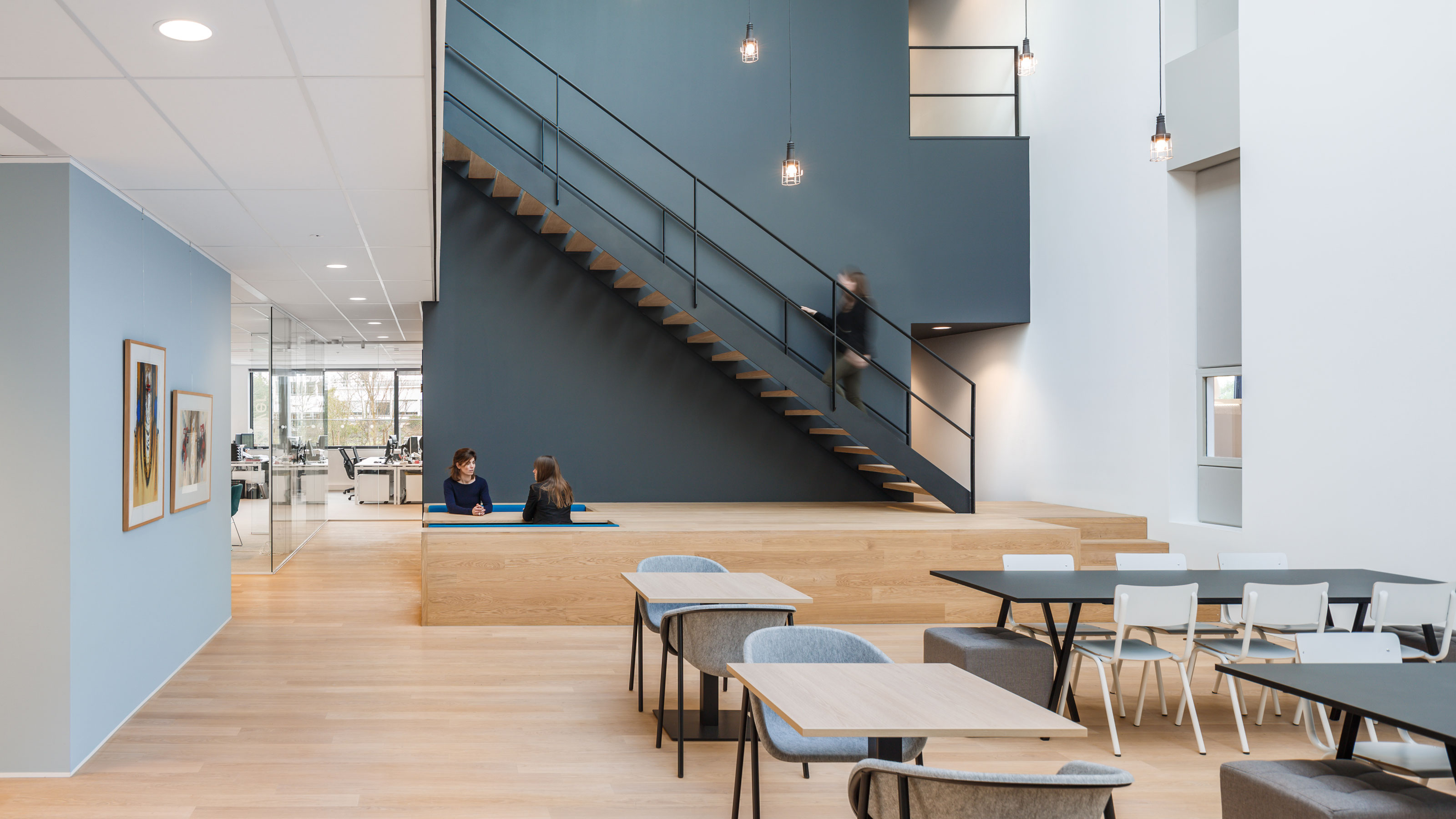 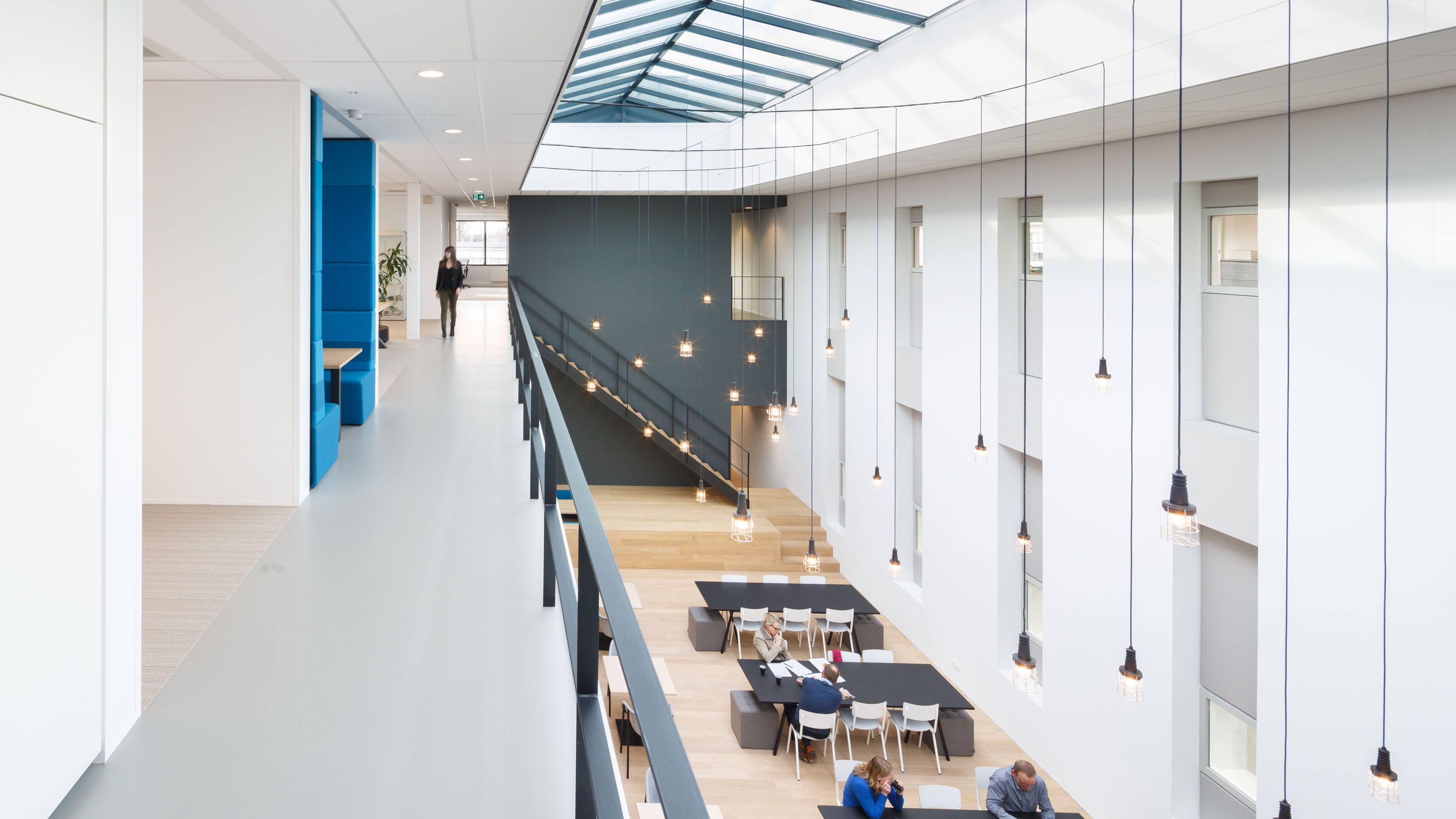 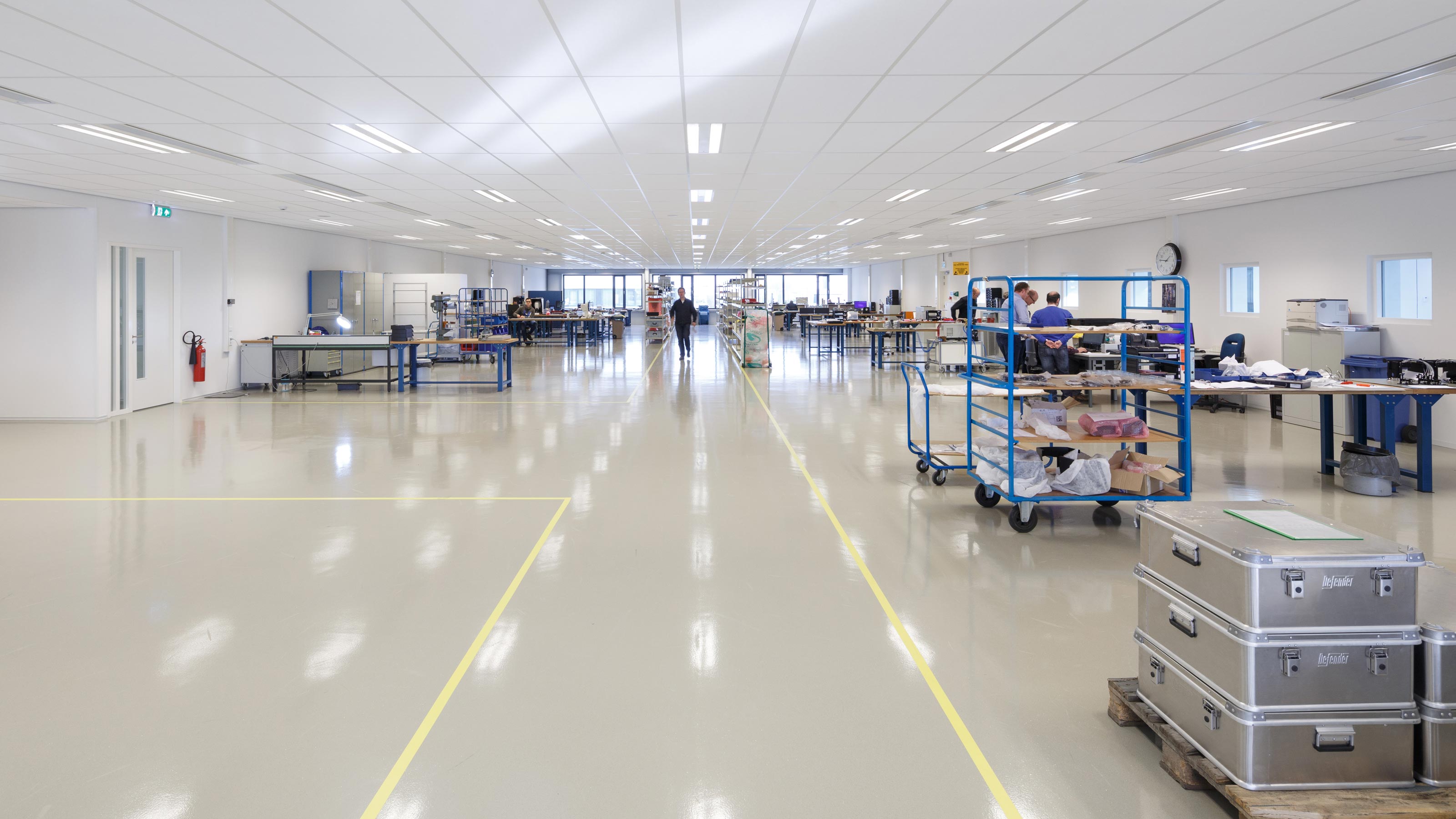 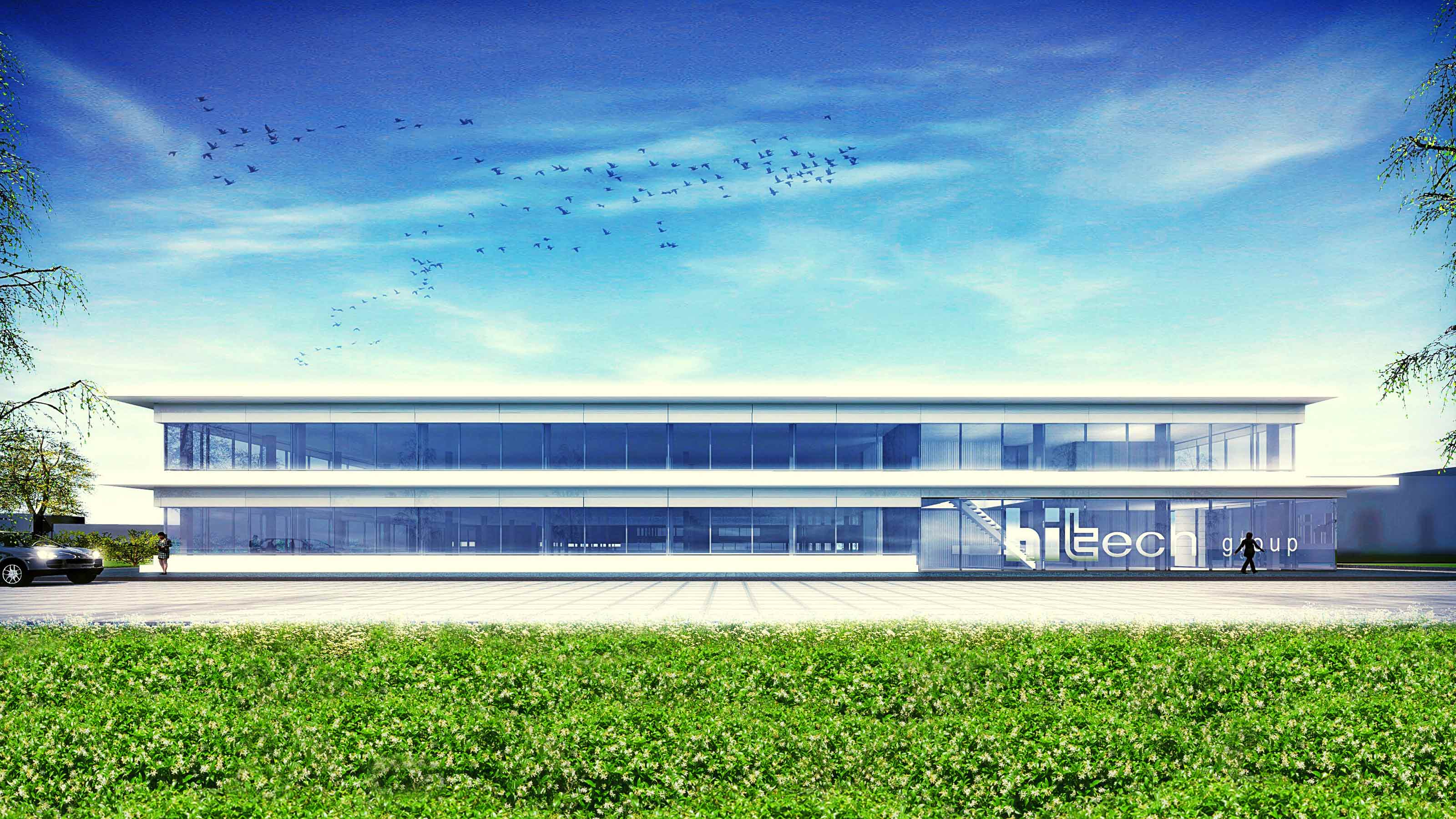 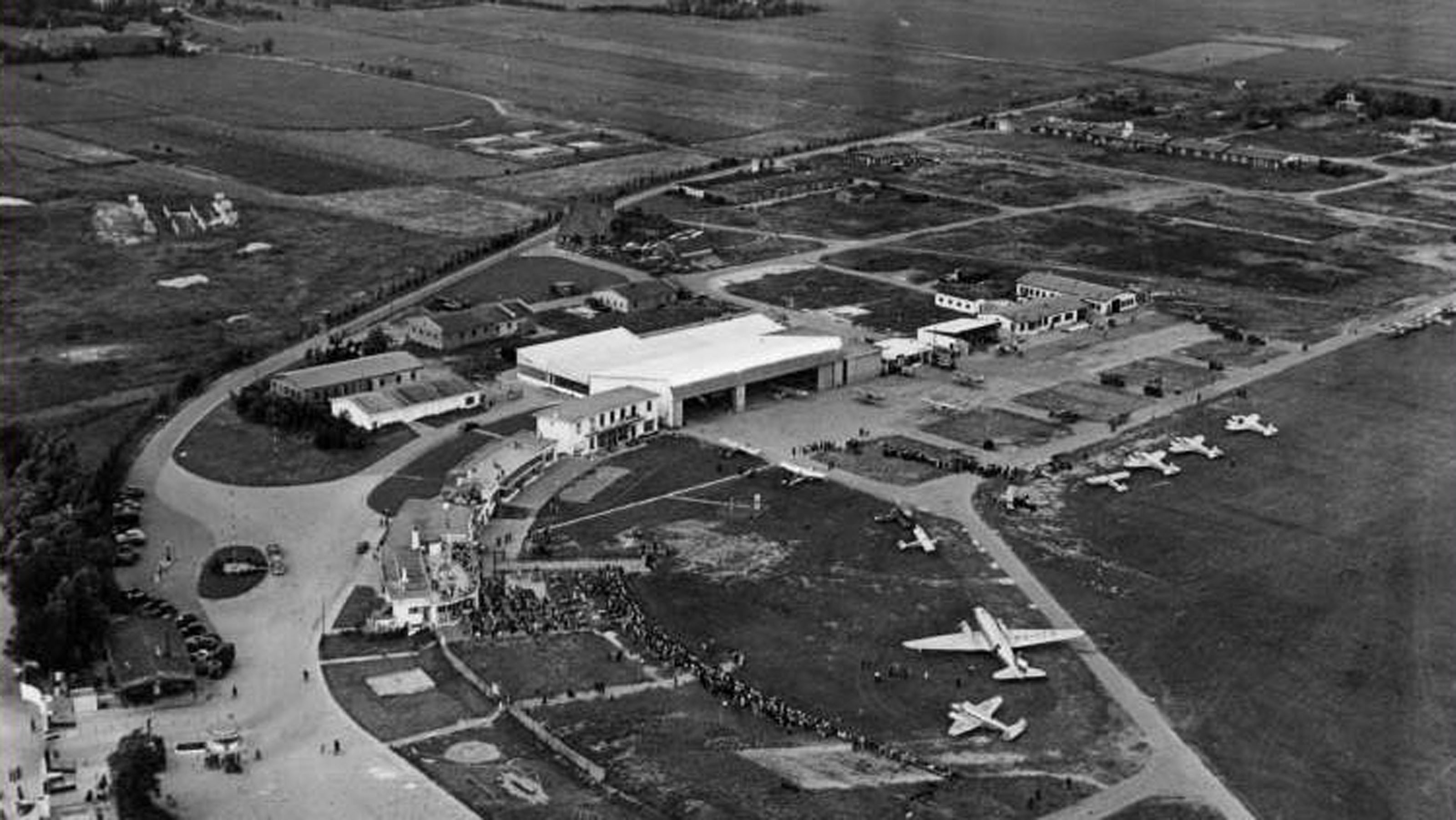 The new Hittech Multin offices and the Hittech head office, part of the Hittech Group, are located at Ypenburg business park in The Hague. Hittech Multin is a company that tests, develops, engineers and assembles products for the medical industry, the scientific market and for microelectronics. EGM architects agreed to design the new build commissioned by Duijnstede Beheer en Heembouw and in close collaboration with lessee Hittech Multin. Duijnstede also asked EGM to prepare a design for the business park's master plan.

Besides the presence of Hittech MPP, the decision to choose Ypenburg business park was also based on the close proximity and easy access to the TU Delft and other high-tech companies. Ypenburg business park has a remarkable provenance. From 1936, Ypenburg airport was located here and the location was used as a base for recreational aviation and later also for military purposes. From the 1990s, the location evolved into a business park. The remnants from the previous era, such as the old runway next to which Hittach Multin is situated, or the adjacent monumental train station, are visible memories of times gone by and they help shape the location's ambiance.

The assignment was to design an uncomplicated and modern building with clean lines that would promote Hittech's identity and complements the adjacent monumental train station. EGM designed an efficient rectangular structure that consists of a steel construction and concrete floors. The sharp lines with the white-coated aluminium facade sections lend the building a high-tech appearance, with a nod to the medical industry. Just as the train station, the office building consists ofonly two floors, incorporates roof overhangs, one enclosed section and one open section and the same pale colour scheme.An industrial building with a touch of nostalgia.

One half of the new premises is made up of offices and the other half of a production hall containing a cleanroom, assembly and production areas and storage space. The exterior of the building clearly outlines each different function and its location. Through a section of wide windows and protruding awnings for the office area and by contrast, a narrower section of smaller windows and receding, smaller awnings where the production hall is located.

The entrance to the office area brings visitors and employees into the glass-covered atrium. The bar and the company restaurant are located here, as well as a central stairway to the first floor. From here, the entire organisation is visible at a glance: the heart of the company where everyone converges. With the offices and the cleanroom on the ground floor and the assembly areas on the entresol. The entresol offers views of the restaurant and the production process in the double-height production hall. A clever route has been devised for showing visitors and customers around, which allows viewing of the offices, cleanroom and storage and production areas without disturbing the primary production process.

A modern, fresh and appealing res ...